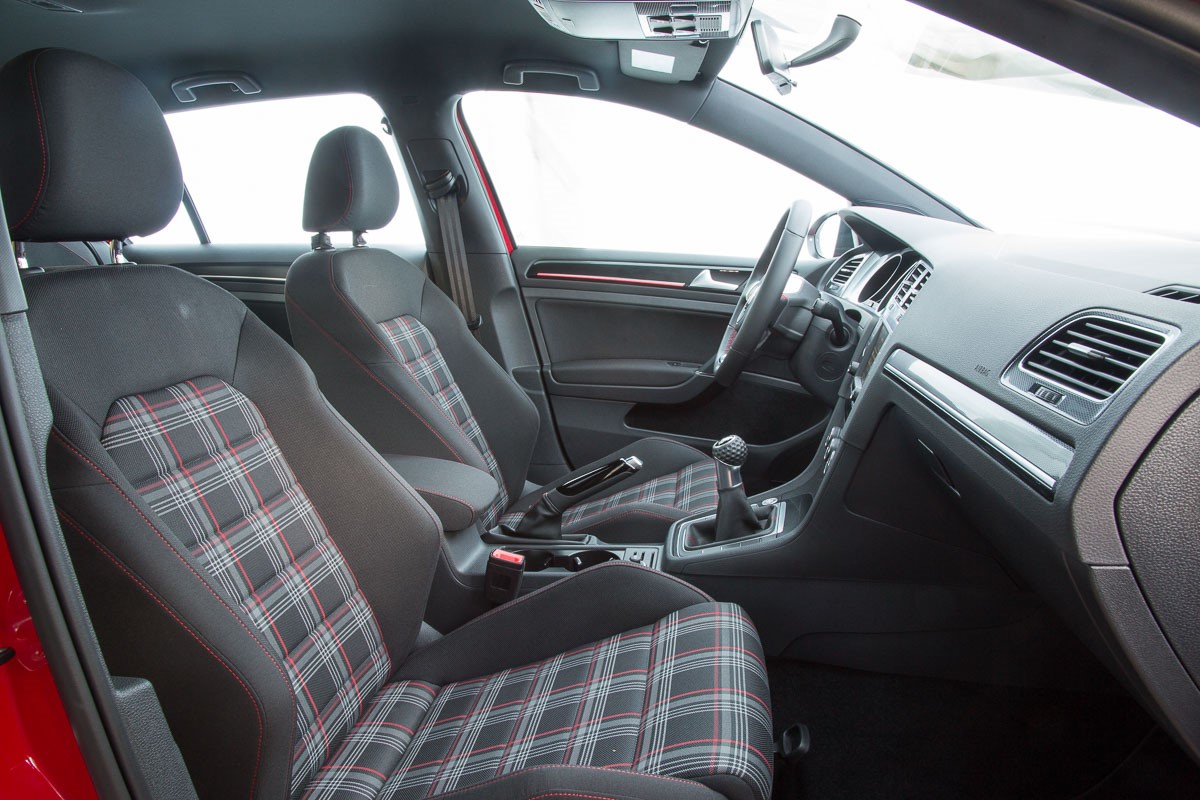 Volkswagen Golf GTI – Not just a car, a sense of style.

Volkswagen’s are often known for their sleek and flashy exteriors, but, more often, the real eye-catching looks can be found in the details. Well known for their interior red stitching of various models, the Golf GTI steps up the game setting it apart from all of the other interiors, even the new all-digital 2020 Passat.

When the Golf redesigned in the early 70s, Volkswagen sought to find something to stand out against the competition. At that time, the automotive industry well known for being a male-dominated industry; however, Volkswagen had Gunhild Liljequist on board since the mid-60s. She was fueled by her desire to design and creating perfection in the Volkswagen brand. 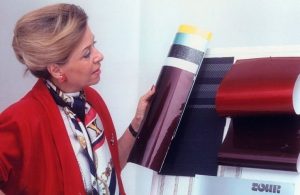 Gunhild’s vision for the Golf GTI

The Volkswagen Golf GTI’s debut in 1976 caused a sensation. Even though only a few details distinguished it visually from the original Golf, Volkswagen—influenced by one of the company’s first female designers—succeeded in transforming the compact car into an affordable sports car for the masses and capturing the mood of the era.

Gunhild Liljequist—a porcelain painter and chocolatier candy-box designer by trade—was hired on to Volkswagen’s Germany-based Department of Fabrics and Colors in Wolfsburg in 1964 when she was just 28. Her work focused on paint hues, trims and interior detailing, so when the first Golf GTI came into production in the 1970s, she was tasked with designing various elements of its interior from a sporting angle. Liljequist’s genius centered on giving the GTI two distinct, but simple, textile elements: a tartan seat pattern and a golf ball-style gear knob.
“Black was sporty, but I also wanted color and quality,” Liljequist said. “I took a lot of inspiration from my travels around Great Britain, and I was always taken by high-quality fabrics with checked patterns … you could say that there is an element of British sportiness in the GTI.”

Gunhild goes on to say how the idea of the golf ball-style gear knob was just a spontaneous idea but, they ran with it. As confident as Volkswagen is with her design now, she did face some resistance at first with the idea that it didn’t fit the image of the typical sporty solid black. Fortunately, since they were willing to take a chance on a young women’s impeccable sense of style, Volkswagen still has their, now, iconic interior four decades later!

Are you loving the idea of setting yourself and your vehicle apart on the road? Three Rivers Volkswagen has a featured White Golf GTI with the plaid interior- come see this icon for yourself. 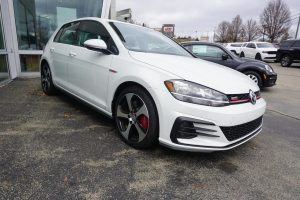 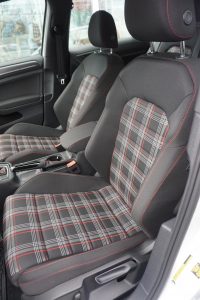 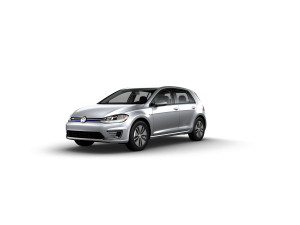 Over 6,000 models to be recalled due to faulty component Following BMW and Nissan from a ...read more

How is the 2015 VW Golf different from the previous model?

This entry was posted on Friday, December 6th, 2019 at 10:44 am and is filed under Volkswagen Golf. You can follow any responses to this entry through the RSS 2.0 feed. You can leave a response, or trackback from your own site.